What's Old is New and What's New is MODERNISM! 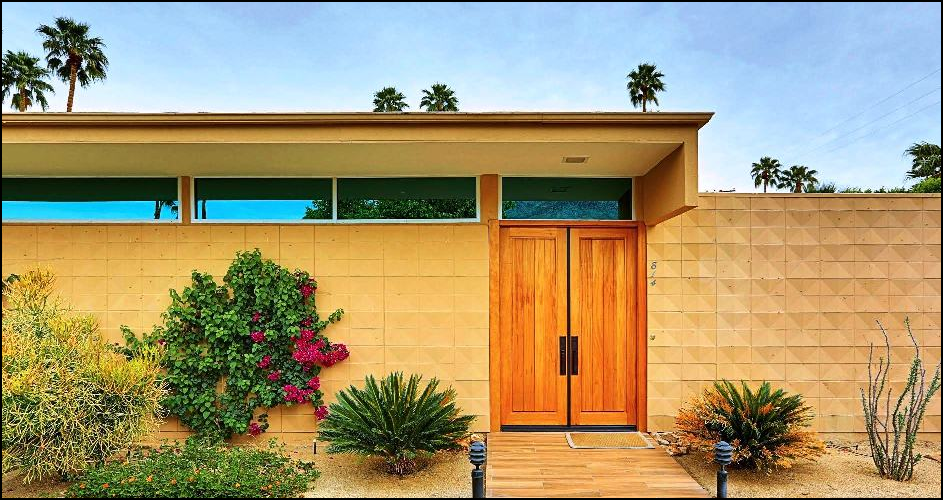 Mid-Century Modern homes reign supreme in Greater Palm Springs. Sleek, cool, functional, and fun, these homes represent so much more than just a place to hang your hat.

Built during the mid-1950’s through the early 1960’s, Architects like Donald Wexler and John Lautner, and the George Alexander Construction Company designed and constructed homes that captured the imagination and psyche of the times.

Throughout the country, the post war era ushered in a period of societal awakening, optimism, scientific discovery, and economic prosperity. And, for a collection of genius architects and builders, there was no place better to showcase their artistic representation of the times, than in the otherworldly beauty and warmth of the Palm Springs desert.

It was here, where the talent, skill and wealth of corporate, political and Hollywood power-players of the era, converged to create a city unlike any other. Greater Palm Springs is a masterpiece of Mid-Century Modernism. The entire City has embraced the identity and visual imagery of Modernism so completely, that it's almost a culture; a way of life.

Purists will want to buy one of the homes in Circles 5-12, designed by architects Palmer & Krisel, and now designated a Historic District by the city of Palm Desert.

in the Palm Springs area!